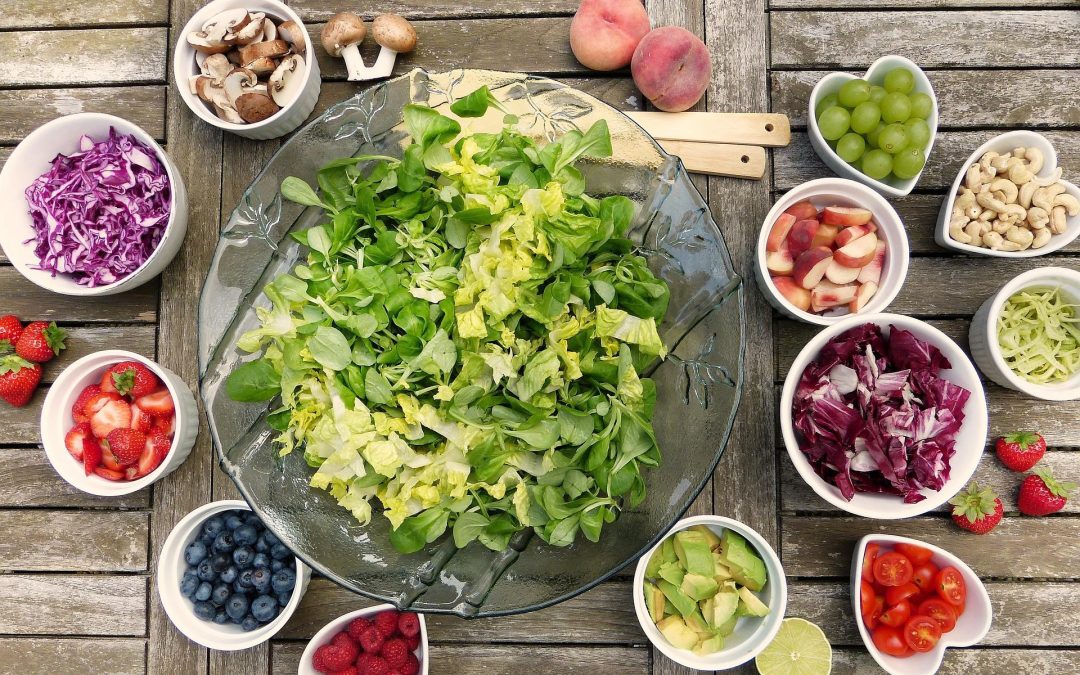 Manage your Chronic Inflammation with Adjustments

Inflammation is the body’s natural response to something that shouldn’t be there.

Often it’s a microbe, chemical, or something like pollen (you know, inflammation of the sinuses, puffy eyes, and everything else that goes along with allergy season).  But sometimes, that inflammation can sneak its way in because of the things we eat.

Let’s face it, most of us don’t put the healthiest foods into our system.  It’s a whole lot easier to grab that burger and fries for a quick fix than to meal prep something healthy.  We then wonder why we feel terrible and have so many aches and pains.

No judgment here, we can all do better to eat healthy.  Here’s how you can up your healthy eating game and feel better.

Foods that can Lead to Inflammation

You probably already know about the bulk of the foods on this list.  They’re basically the ones to avoid, or at least keep to a minimum for a healthy lifestyle.  They include:

Some of these, and on occasion, aren’t going to be bad for you.  In fact carbohydrates are an important way to provide your body energy (just not cheap carbs like sugar).  Red meats turn the corner into the “bad” category when you way overindulge.  Sugar, alcohol, processed meats, and fried foods, while the occasional one isn’t going to kill you, you really aren’t getting much benefit from them and cutting them from your diet completely is even better than “in moderation.”

Even if you aren’t indulging in foods that can lead to inflammation, there are ways to reduce inflammation when it starts to creep in.  A few of the best foods that keep your body functioning properly include:

Some lists include things like red wine, but while there are some benefits to the anti-oxidants, you would be better off eating a handful of grapes than drinking the wine… of course if you want the occasional glass of wine you’ll likely be okay.

Your body reacts to inflammation as a means of protecting itself.  Sometimes that inflammation can be feel like an overreaction; for instance, if you slam down a sugary soft drink and then your back starts to ache because you’re inflamed from the sugar.

Sometimes that “overreaction” is because your nervous system isn’t functioning at its peak performance.  This can be due to many factors including misaligned joints.  Those joints that aren’t quite lined up lead to pinched nerves, which cause blockage, and ultimately inflammation.

To ensure that the body is in optimum performance, we have to make sure we’re feeding it the right foods, but also keeping it maintained through chiropractic care.  That’s where your chiropractor in Billings comes into play.

Give us a call at 406-545-2128, or fill out an online appointment request, and we’ll get you in to see your Billings chiropractor as soon as possible.